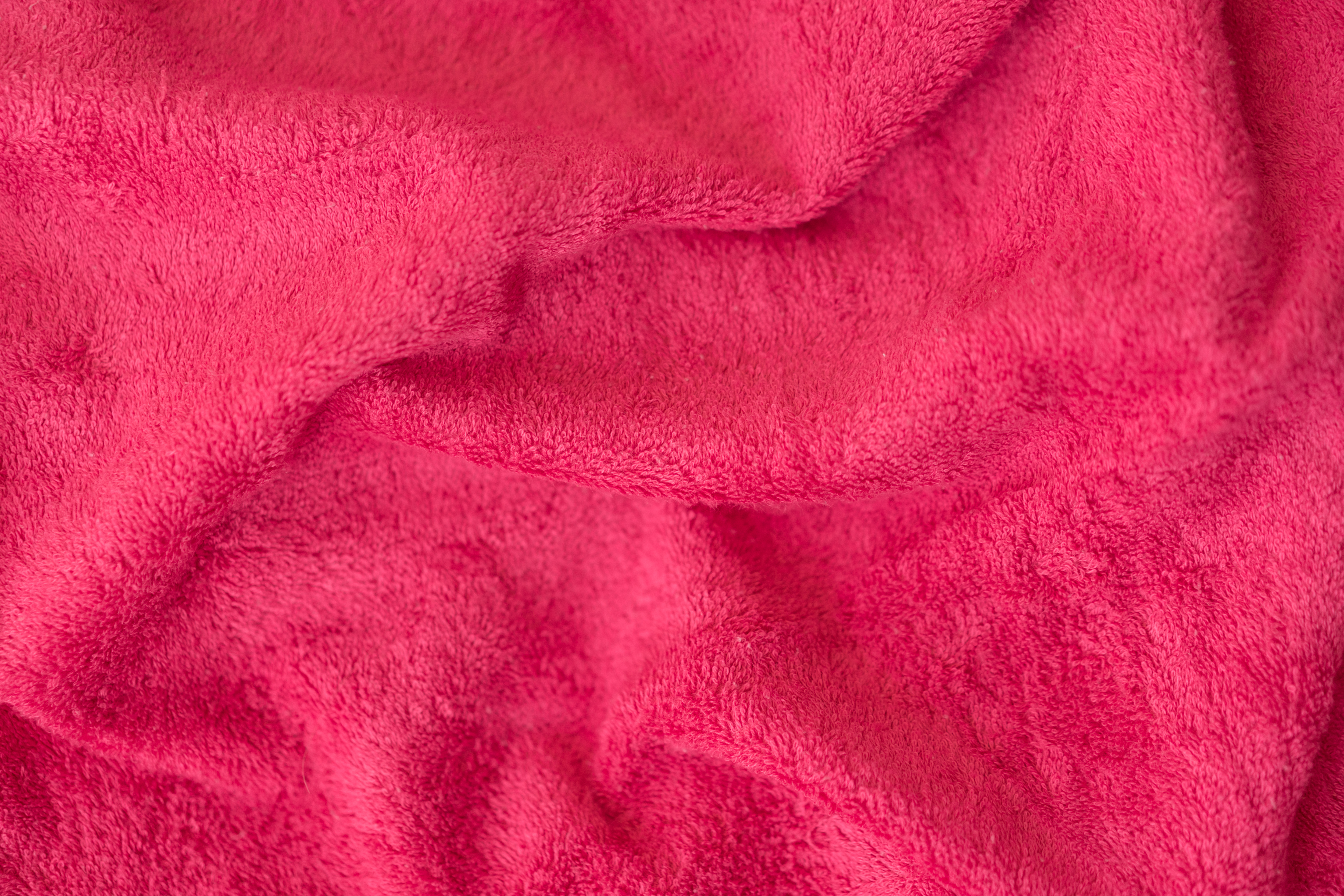 I was at a retreat center all by myself. I had been on a day retreat and then stayed the night to work on ministry things. There was no programming the next day so there were no staff or others in the whole building. As I experienced the quiet, it was an odd feeling, and being a mom of 5, I realized that I relished it. I got up late, having had a migraine the night before and so prayer time started at noon. I went to the chapel to be with Jesus. Unbelievably (in other words, what if I had skipped prayer and missed what follows here?), I had the thought to just start writing and working instead because it was so late in the day. But reason and Love (Spirit) swooped in and handled that.

While in the chapel with my journal and bible and prayer books beside me (brought stuff to do!), I just sat and surrendered. Silence is good. We can even start prayer by saying “Jesus, this is really silent.” Then I just asked Jesus what he wanted me to know. He helped bring to my mind how He loved me yesterday, all that He did for me, and named things He brought me through in my life; not erased but brought me through. 1 Cor 10:13 “No testing has overtaken you that is not common to everyone. God is faithful, and he will not let you be tested beyond your strength, but with the testing he will also provide the way out so that you may be able to endure it.”

What I know to be true, through personal testimony, is that often connection with Jesus is the thing He gives me/us that is our “way out”. It is precisely by letting Jesus into IT with us that we endure it. And sometimes God heals IT or changes IT according to His will – what is best for us and for your plan that includes getting us to Heaven.

So back to the prayer, what Jesus found in my heart and on my mind was a part of my memory He wanted to heal. I was kneeling on a kneeler in front of the altar which was in front of the tabernacle –(that is the place where the Eucharist or communion – the bread that has been prayed over and becomes Jesus as at the Last Supper – is kept in a Catholic church). I was thanking Jesus for things and He helped me be in a place where it was just He and I. With my eyes closed, I saw Him reach out His arms towards me from the direction of the tabernacle. I saw myself in my mind rush towards His arms and get “hugged in” to His chest – big and robed and red and soft. He just held me in that hug. Then I saw in front of me that the robes were beating like a heart and all that was behind them was a heart. I was sucked inside and didn’t want to be at first. I asked what you wanted me to know about this space you had me. I couldn’t find footing in or a sense of gravity as I tried to navigate and struggle in the space. “It’s my heart. You are in my heart. Surrender to it, to me completely loving you, protecting you, and navigating for you.” (Jesus) With His words, I was able to relax into it and I released myself to him by the Spirit – I was surrendered. I was sitting in his heart like it was a deep red beanbag chair – not to cheapen it but that’s the best description – a really big expensive one.

I had to go up to the tabernacle to touch it and then just sit on the floor in front of it. I needed courage and cover to do what He was asking me to do. “I need You Jesus.” I asked what this was for and he said it was to heal me of a memory but I had to be totally his; totally trusting him for where to step and for what was coming.  Some of this was communicated in words and other times just in a whole thought to me – an understanding. There is a scene from my first marriage that had been particularly in my way at that time. It involved my first husband ferociously telling off members of my family followed by a terrifying ride in a car with him on a gravel road threatening death, and then being engaged in sex that I didn’t want once we were back at the hotel – basically rape. There are a lot of demons My sweet Lord has helped me conquer through the years, often using other people and therapies, including my loving  husband He found for me in 1995. This one he was making time to conquer, just Him and me.

It strikes me that what God did with me – with Jesus and the protection of the Holy Spirit (it takes the whole committee) is somewhat like EMDR therapy or PE (Prolonged Exposure).  These are therapies used for trauma survivors to help desensitize them to the trauma and have a life worth living. They have been very effective. We have had personal experience with them our family and can testify to their effectiveness. In fact, my husband and I had just decided before I came to this retreat that I would call and make an appointment for EMDR therapy to address this particular memory.

In prayer, in surrender, God took me to the living room where the argument was happening according to my memory. I say according to my memory because memory is affected by our definition of the world, our emotions in the moment, and many other things. He showed me that he was everywhere in the room. He was experiencing the pain a sorrow of everyone involved and He was scooping it all up and taking it with him to his cross. At the same time he appeared confident that he was turning it to blessing. He was with me and physically supporting me.

Then, all of a sudden, we were in my car and I was terrified. I wanted to open my eyes and take a break … and I did. I breathed and closed my eyes again and trusted him to take me back in. The seat of the car became the beanbag of his heart. I was lifted out of the car in his heart and was with Jesus above the car and yet still in the car. We watched. He was comforting me and going through it with me and yet again confident to bring blessing from it.

We were then at the hotel. An old-fashioned-big-front-porch-place I loved in my grandmother’s hometown. This was about to ruin it. I was in the bedroom and enduring it and He were there. He pulled me up out of it to the ceiling as high as we could be and we watched. He held me and cried with me at my first husband’s choices and illness and my suffering. And then, he showed me that you gave me one of my children that night. He tied it to when I was focused on Mary’s “yes” to you earlier in the retreat the day before. It wasn’t the same situation as far as the holy immaculate conception she surrendered to. It was about me saying yes to look at the incredible blessing of my child that He allowed to come from that night.  Jesus said, “Mary Kay, I have turned this.” My gratitude for that can outweigh or take focus from the trauma because I saw his in action in the situation. His sorrow and compassion and love and ACTION.

Jesus took me back to the car situation because I was still feeling the weight of the car. I cooperated and asked the Holy spirit by name – Paraclete – as in advocate and healer – to come heal me again. (He healed me of illness in 2007.) He peeled the car off of me like a coat or a 3D collage hanging on me. I kept breathing slowly and on purpose. It finally, in stages, made it down to just my legs and then my right foot was free. It’s the left toes that it still hangs on to. I asked him about this, and for now I am to understand that the memory of the event is not wiped away. He can heal but he doesn’t erase history. He, through IT, has loved me, stood by me, and transformed me into who I am.

PS – Go to therapy until God heals you. He is involved in that office. Just always ask Him first. And ask again. And before each session. And again.

Looking for the Blessing with you,

If you would like to keep up-to-date with us, subscribe to our newsletter or join the team!

Team Blessing has been on the move, and we invite you to take a taste of what we do.

A Taste of Blessing