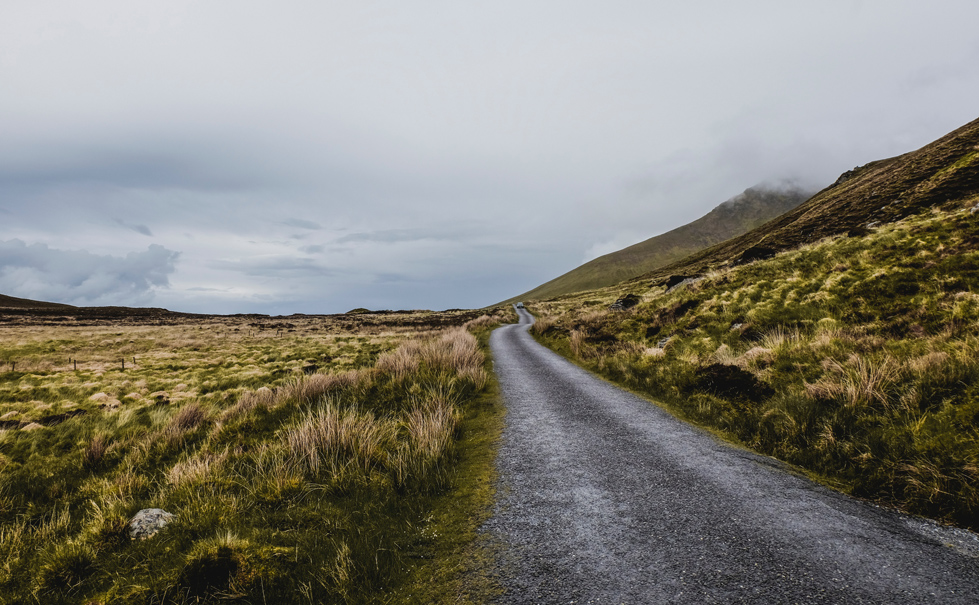 Words from Jesus: “I will send the Paraclete.”

In June of 2007, following a serious allergic reaction that almost killed me, I ended up in the ER of a hospital out of state. I had passed out in the ambulance. As I regained consciousness, I found myself on a gurney surrounded by nurses and docs, one of whom was reaching for the paddles to shock my heart. They had given me an injection of something that had evidently worked.

Later, up in a hospital room, I was physically ill, still detoxing, my skin on fire. I felt on the verge of craziness. I had been on so many medications for various conditions for such a long time that now it felt like they were finally killing me. I had been transported to this hospital from a rehab/detox center that specialized in detoxing and pain management. It was supposed to be a window for me to find another way to live. Due to a miscommunication, my family was unaware that I had almost died from the allergic reaction there and had been told by the treatment center that and that I went to the hospital under false pretenses because I was drug-seeking. They were not allowed to communicate with me.

I laid in the hospital bed in pain from head to toe. In my life back at home, due to my undiagnosed “craziness” from a long back-story of trauma, I was possibly headed for divorce and some separation from my children. I had no people I loved with me, no Bible, no toothbrush, no clothes but a hospital gown – nothing. Crying, I asked God for an advocate. As I was making this request, a person with a book cart came by and asked if they could give me anything. “Do you have a Bible?” I asked. “I had to leave mine at the treatment center.” They gave me a Gideons’ New Testament. “Thank you,” I said, somewhat dissatisfied that it wasn’t a whole bible. Between sleeping and waking, though, I read in it. I felt as though it was being read to me. For three days I slept with it open on my chest. (Today as I look in it some of the pages are still crumpled because tears got on the pages when I had my face in it). The encouragement I heard in Paul’s letters and in John was personal. As I closed my eyes, I heard God say to me, “I will send the Paraclete” (a name for the Holy Spirit that means advocate, helper). Stunned and breathless, I believed Him. During the next three days I kept telling God that I trusted that He was sending the Paraclete. I was periodically in Jesus’ lap as I slept and woke. I didn’t feel any pain when I was completely in His lap. Hours would pass. The whole Team – God the Father, Jesus, and the Holy Spirit – worked with me and loved me. It seemed that the Father stood guard, Jesus held me and the Spirit changed my mind and heart. During this time, it was like I went completely limp, not only physically but also mentally and emotionally. I had become so broken that I was unable to fight on my own anymore which had been my primary fighting technique. What I didn’t realize at the time was that I was finally receiving the gift of surrender. Jesus got through to me. I knew He was enough. The RELIEF I experienced was beyond words. He was enough for me even though I has been abused in the past, even though I had lost my health, my family, my pride; enough even if no one else understood me; even enough for whatever was to come next. How is it possible for a human being to be satisfied with that?? THAT is the kind of thing the Holy Spirit does. That is grace, a change in me that I didn’t cause and that I couldn’t accomplish myself; a dependence on Him and a love for Him that I hadn’t even known I wanted. He melted me and at the same time formed me – solid and full of trust.

On the third day, (comfortingly biblical) there was a knock at my door. It was a tall black woman draped in a bright blue garment over her shoulders like a shawl. She was a social worker, strong, warm, beautiful, with a gentle authority. Spontaneously, I said, “You are the Paraclete.” I claimed it before I could muzzle myself. She said, “Yes. I am.” As I claimed what God had been doing in me, all of the pain flowed out of my body and my body systems were restored – like a “whoosh” from head to toe. I was also fully detoxed without the transition drugs I should have still needed. I would also have an x-ray later that would show that the cavitary lesions in my lungs were gone. How to explain it? She sat with me and prayed, using words my prayer group back at home used. She prayed for protection and healing for me, and I spilled all of my concerns about my situation. She let me know that Satan had been trying to get in the way of my recovery.

I was free and I knew it. I still had to complete the next five weeks of the detox and pain treatment program because addiction, chronic pain and trauma are scary problems, and my family, friends, and treatment team all wanted a full recovery for me. I went back with no pain and spiritually secure, but I still had to do the hard work of recovering my physical strength and understanding what had gotten me to such a painful and out-of-control place. There are many other stories within this story, and before and after it, that will be laid out in this blog to help show more about what God is like. This one was the beginning of a long line of situations in which God has graciously gotten my attention and taught me through the years just how big He is. He is enough.

If you would like to keep up-to-date with us, subscribe to our newsletter or join the team!

Team Blessing has been on the move, and we invite you to take a taste of what we do.

A Taste of Blessing